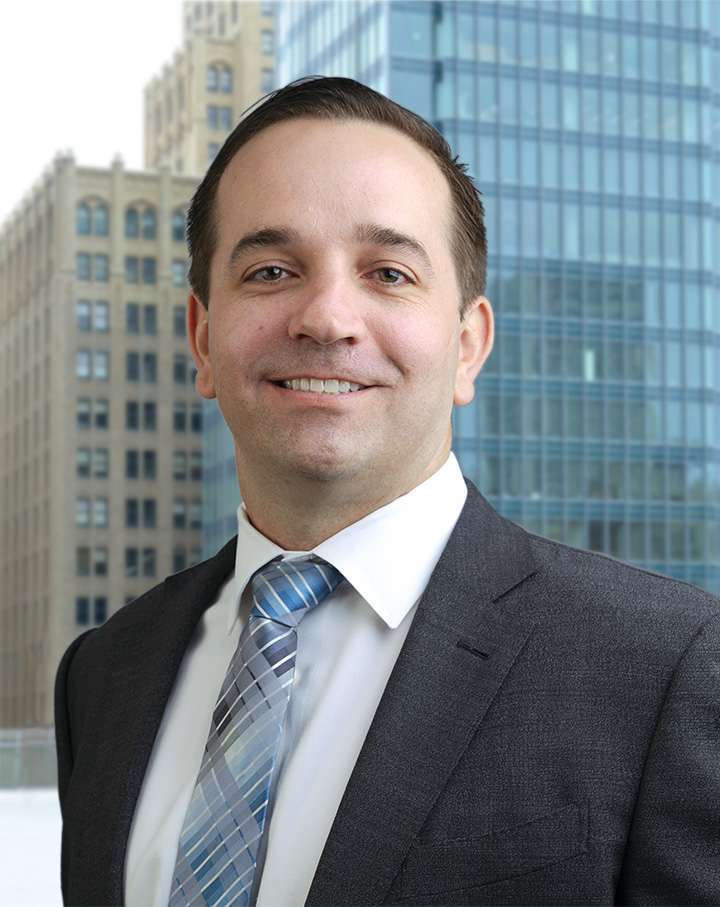 "My wife passed away due to many small mistakes that Kaiser made. When the time came for our arbitration, we finally got to see all the little details they had found against Kaiser. It was terrible what my wife went through but we won our case and more importantly, we got to see exactly what happened during the entire process. Thank you Andrew and Christian for all of your hard work."

"I entered into this experience with a lot of trepidation. That vanished after my first visit. Great support staff! I really like that he took the time to give me a comprehensive understanding of the case, both caveats and assurances, and this made me so much more comfortable in making decisions. By the reaction garnered among friends (including a judge in an adjacent county!) I conclude we did rather well and I walked away a very happy man.”

“We were assisted by Andrew McDevitt at Walkup Melodia, and couldn't have been happier with his professionalism and attentiveness. Since we had never dealt with a lawsuit before, we were anxious and uncertain about the process. Andrew kept us well-informed, and was always responsive. To top it off, Andrew is a genuinely kind and personable guy--he was a real pleasure to work with (as was everyone else at the firm with whom we had contact.)”

“I worked with Andrew McDevitt after I was involved in a car accident. I'd recommend working with Andrew as he was very attentive throughout the case and very informative and helpful. He also helped cut down chiropractic fees which meant I received more money in the settlement. Thank you!”

“Andrew has a very kind and professional attitude, that's full of compassion. We were very pleased with Andrew's performance, support, professionalism and determination on our behalf. Throughout our case, Andrew was always very quick to respond,,, and was always patient in explaining the status, details, and development of our case. We thank and commend Andrew and his team of attorney's for truly being an advocate for our family. Thank You!”

“Andrew Mcdevitt handled my case and is an excellent personal injury attorney. They take their profession seriously and use the best resources available. They had a very positive yet tactical relationship with the defense council in my case, which proved very beneficial. Although I hope to never use them again, I wouldn't hesitate if the situation warranted and would certainly recommend them to a friend or family member. I can also speak very highly of the rest of the team. Btw, they came recommended by a friend who is a corporate attorney and said this is the group they don't like to see.”

“Andrew took my case from a referring attorney and lived up to the high expectations set. Despite a few key factors not going our way Andrew persisted and ended up delivering a worthwhile settlement. Andrew sets clear expectations, does well in preparing you for the worst, and ended up getting me what I needed. I would recommend the firm to anyone considering their services.”

“Matthew Davis, Andrew McDevitt, Kirsten Benzien and Ashley Freeman all treated me as if I were the only client. My calls and E-mails were always responded to quickly. My case was resolved fairly. I have referred clients to this firm and all were treated with the greatest care. I recommend Walkup, Melodia, Kelly & Schoenberger without reservation.”

He was an active member of the Society of Automotive Engineers and American Society of Mechanical Engineers. Mr. McDevitt was the first student to design and build carbon fiber wheels for the university’s automotive racing team—Formula SAE.

Mr. McDevitt attended law school at UC Hastings, where he served as Executive Production Editor of the Hastings Science & Technology Law Journal. He was also a member of the Hastings Trial Team. Andrew helped lead the team to a First Place finish in the San Francisco Trial Lawyers Mock Trial Competition and to the semi-finals the California Association for Criminal Justice tournament. During his final semester of law school, Mr. McDevitt served as a judicial extern to the Honorable A. James Robertson II of the San Francisco Superior Court.

At the Walkup firm, Mr. McDevitt utilizes his mechanical engineering background in the representation of both personal injury and wrongful death clients. He has participated in trial advocacy seminars sponsored by the National Institute of Trial Advocacy, the San Francisco Trial Lawyers Association, and the American Board of Trial Advocates.