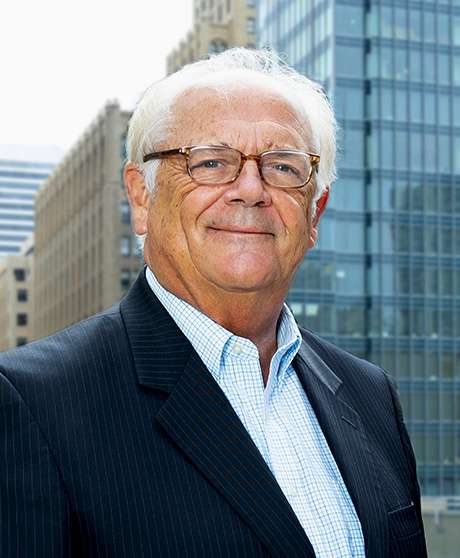 Mike Kelly is one of the nation’s top personal injury attorneys. For four decades he has protected consumers from corporate greed, medical mistakes, dangerous household products, unsafe medical devices and motor vehicle accidents of every kind. He has tried, arbitrated or settled hundreds of cases where the recovery by his client exceeded $1 million. In 2020 he helped negotiate the multibillion dollar resolution of the 2017 California wildfire lawsuits brought against utility giant PG&E. Prior to that his $8.341 million verdict in the first DePuy ASR/Johnson & Johnson metal-on-metal artificial hip trial helped produce a $2.5 billion national settlement for all victims.

He is a sought-after speaker and teacher having presented more than two hundred invited lectures, tutorials, seminars and advocacy demonstrations across the United States, Asia, South America, the United Kingdom and Eastern Europe.

Kelly is consistently listed among the top tier of lawyers in the country. In 2020 he was the top vote-getter in the Northern California Super Lawyers polling. A member of the prestigious Inner Circle of Advocates, he has been selected by Super Lawyers as a “Top Ten” honoree annually since 2017 and selected by “Best Lawyers” for 18 consecutive years. 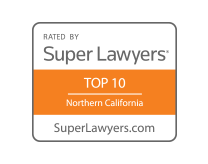 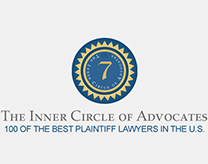 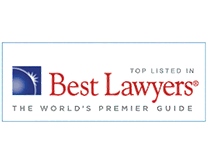 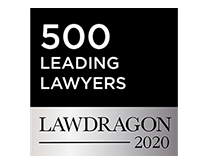 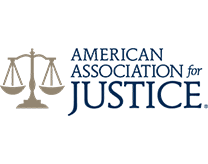 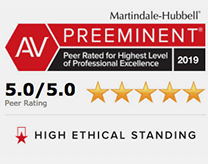 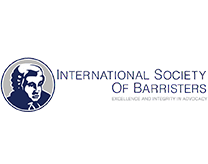 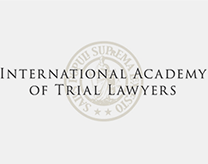 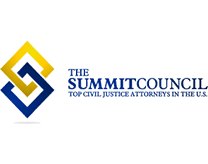 "Mike Kelly was very upfront and honest about what I could achieve during the litigation process and kept me informed throughout. My particular injury was one that the risk/reward factors for many lawyers was not worth taking. He was always accessible by phone and able to address my questions and concerns. Unlike many personal injury lawyers, Mike Kelly has a very strong moral compass. He was honest, forthcoming and tenacious in achieving a favorable outcome with my case."

"I was in extreme crisis when we contacted Mike. Since I was bedridden, he made a house visit on the weekend a couple of days after the accident. That alone shows what a caring, sensitive person he is. He sensed how distraught I was and made every effort to calm me. At that time, he took over the worries of getting financial justice and allowed me to focus on healing. My words to describe Mike are kind, caring, trustworthy, confident, professional and just plain wonderful!"

"Walkup is the firm where one will find Lawyers with Heart, Feelings and Integrity. Our experience with them is nothing but Passion we got from Michael Kelly and his staff."

“The best personal injury lawyer in the bay area! I recently referred a personal injury case that involved serious injuries, liability issues, and defendants that were well funded (a municipality and a large construction firm) to Michael Kelly. Mike Kelly and his firm not only met the challenge, "they blew the opposition away". Mike treated the client and his family with respect and compassion throughout the litigation process”

“I have hired Mike Kelly several times including cases for wrongful death, personal injury and wrongful termination. Mike is truly a lawyer's lawyer - I know if I ask him to look at a case for possible referral he will provide a knowledgeable and realistic assessment not only based on his extensive experience but input from consulting expert professionals in the subject field."

“I had the honor of going to trial with Michal Kelly in Santa Fe, New Mexico. He is outstanding! He cares about his clients, about their past, what they have been through, what they go through, and what they will go through in the future. When he goes to trial, he is prepared and ready. He takes command of the courtroom."

When resolution by mediation or settlement fails, Kelly is ready to take his clients’ cases before juries. Recent trials have produced a $4 million jury verdict against the Golden Gate Bridge Highway and Transportation District for the death of a pedestrian struck by one of its buses, a $5.6 million jury verdict against a Super Shuttle driver for the death of a retired restauranteur, a $12.75 million recovery against a domestic auto maker, (auto roll over), a $10.5 million settlement for the wrongful death of a single mother, and a major eight-figure confidential settlement against Kaiser Health Plan for a catastrophically injured infant. His $8.35 million verdict on behalf of a construction worker who lost an arm showed his skill in work-site injury cases. His $23.2 million jury verdict in a birth injury medical malpractice case in Minnesota ranks among that state’s largest verdicts for obstetrical injury.

Beyond stellar results for his clients, Kelly is proud of his many contributions to the legal community. He is a regular speaker for 360 Advocacy, and chairs its annual Trucking Litigation program. He teaches regularly for NITA, The Rutter Group, ABOTA, the Consumer Attorneys of California, AAJ, SFTLA and the Bar Association of San Francisco. He served for 10 years as the Director of Teacher Training programs for the National Institute of Trial Advocacy and remains a member of its Board of Governors. He has long been active in protecting the rights of the underrepresented, working for pedestrian and bicyclist safety, lobbying for compensation fairness for medical malpractice victims and protecting the rights of the LGBT community.

In 2014, he was selected as the “Trial Lawyer of the Year” by the California Chapter of the American Board of Trial Advocates. In 2012 he was honored by the Consumer Attorneys of California with the Robert E. Cartwright Award, for his work teaching Trial Advocacy. In 2011 he was honored by the National Institute of Trial Advocacy with the Robert Oliphant Award, recognizing his pro bono contributions to advocacy teaching. He has been selected as the San Francisco Trial Lawyers Association’s “Trial Lawyer of the Year,” an award for which he has been nominated in three different decades.