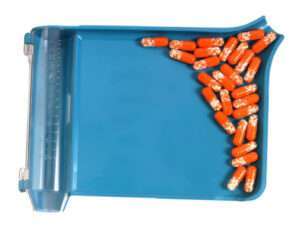 Pharmaceutical giant GlaxoSmithKline was recently slapped with a $3 billion fine for illegally marketing a variety of drugs for unapproved, off-label uses. Authorities brought criminal and civil fines against GSK for its marketing of Paxil, Webutrin, Avandia, and other drugs, which may have exposed many patients to unnecessary personal injuries.

GSK also helped publish a medical journal article which misreported clinical data to promote the use of Paxil in young patients. It is unclear how many young patients were unnecessarily harmed due to GSK’s unethical marketing of Paxil, which is also known as paroxetine.

The drugmaker also promoted the antidepressant Wellbutrin for unapproved uses such as weight loss and sexual dysfunction. There is little evidence showing that the drug is effective in treating these ailments and many patients may have been exposed to serious side effects from their use of Wellbutrin. Side effects of the drug include changes in behavior, hostility, agitation, depressed mood, and suicidal thoughts.

“Whilst these originate in a different era for the company, they cannot and will not be ignored,” GSK’s president said of the criminal allegations against the company. “On behalf of GSK, I want to express our regret and reiterate that we have learned from the mistakes that were made.”