South of Market restaurant to pay $134k to injured patron

South of Market restaurant to pay $134k to injured patron 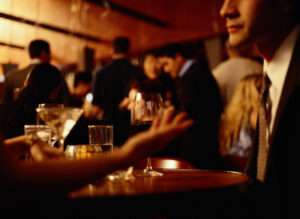 A popular San Francisco restaurant was recently ordered by a jury to pay $134,956 to a patron who was severely injured after he fell down a flight of poorly lit stairs. This is one of many premises liability lawsuits being filed against Northern California restaurants as a result of a growing trend of restaurants packing many patrons into unconventional dark bar spaces. Although reclaimed warehouses and other industrial spaces can create a unique rustic ambiance, restaurateurs should be careful not to sacrifice patron safety for the sake of style.

The man fell down 13 stairs and suffered a compound forearm fracture, a separated shoulder and a torn rotator cuff.

Attorneys for the restaurant maintained that the stairwell was “open and obvious,” properly lit, and up to San Francisco building code.