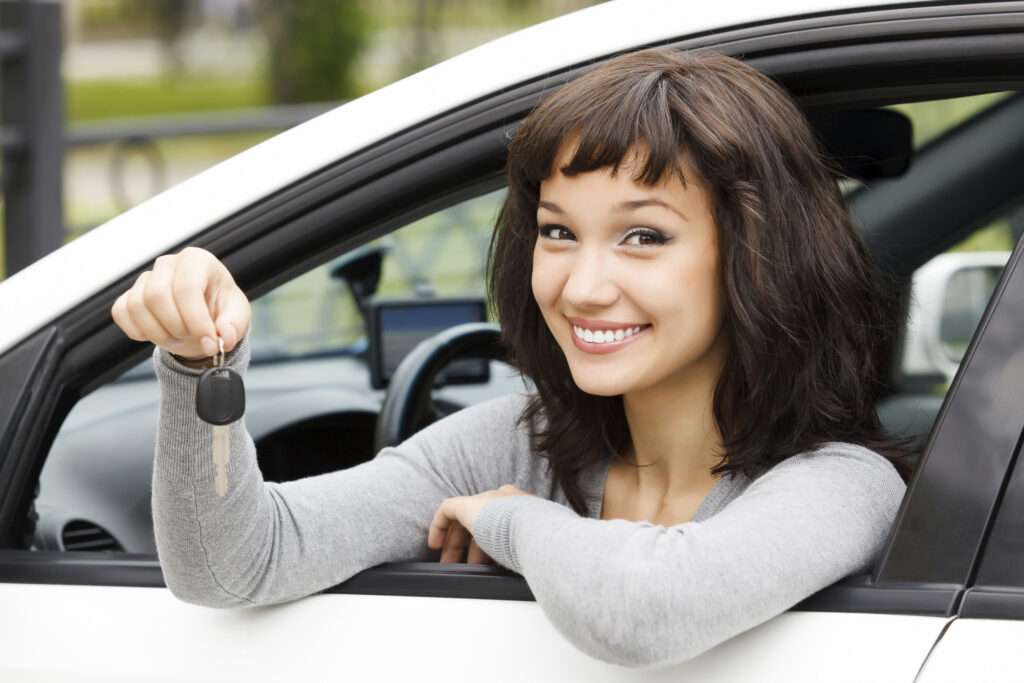 California parents are understandably worried when their teens first begin driving. Car accidents are the leading killer of San Francisco teens and most fatal teen car accidents are attributed to driver inexperience.

There are an increasing number of tools that allow parents to monitor the driving habits of their teens. CBS News reports that one technology, called the DriveCam, activates a dashboard camera every time a teen does something risky while driving. The data and video are then collected and forwarded to parents.

“You know that if you screw up, they’re going to catch you, and it’s going to get reported,” one teen said.

Another technology called Geofencing notifies parents anytime a teen speeds or takes a car beyond a preset area. Geofencing also allows parents to monitor exactly where their teens are driving through a website.

Not all safety solutions, however, are high tech. Some parents are opting to use “How am I driving?” bumper stickers to encourage their teens to adopt safer driving habits.

“It could be that just having that phone number on a bumper sticker on the back of a car might give a teenager pause before they do something they shouldn’t be doing,” one traffic safety expert said.