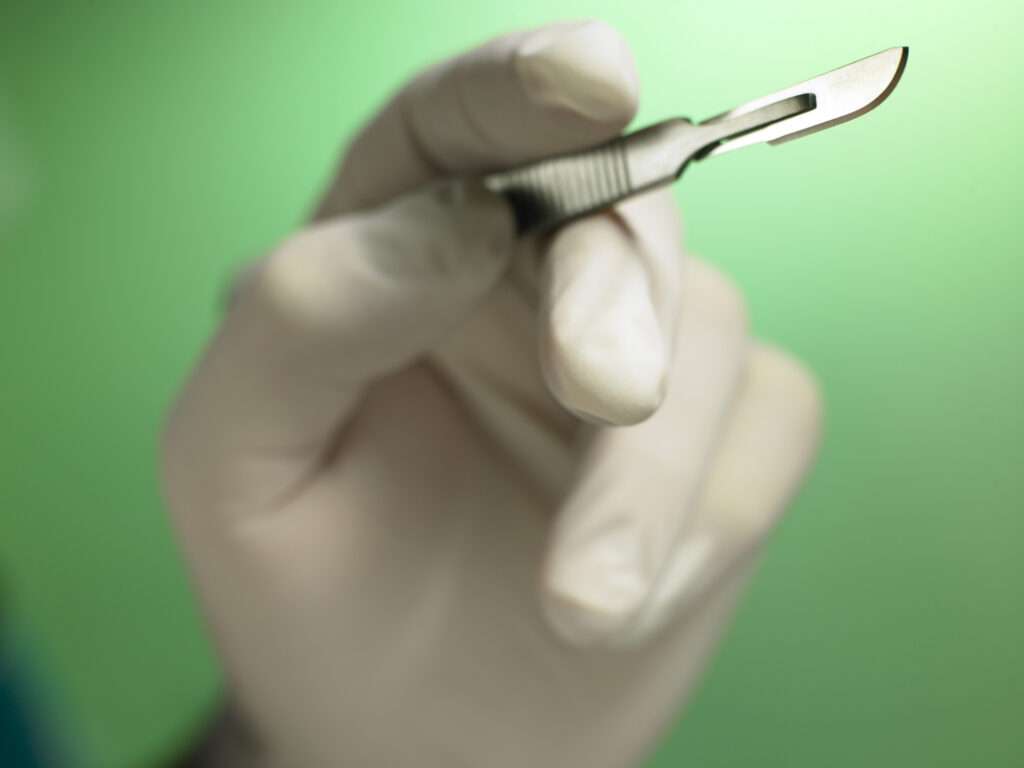 A study recently published in the Journal of the American Medical Association finds that the wrongful death rate among rural hospitals increased during the past decade while death rates at urban hospitals have fallen.

So-called “critical access hospitals” are medical facilities that provide inpatient care to Californians living in rural communities. Researchers say that these geographically isolated hospitals have fallen behind in providing quality patient care, which may be causing an increase in mortality rates.

“As we have more advanced treatments, it’s harder for rural hospitals to keep up,” researchers said. “It’s hard to provide care for really, really sick patients in a resource-limited setting.”