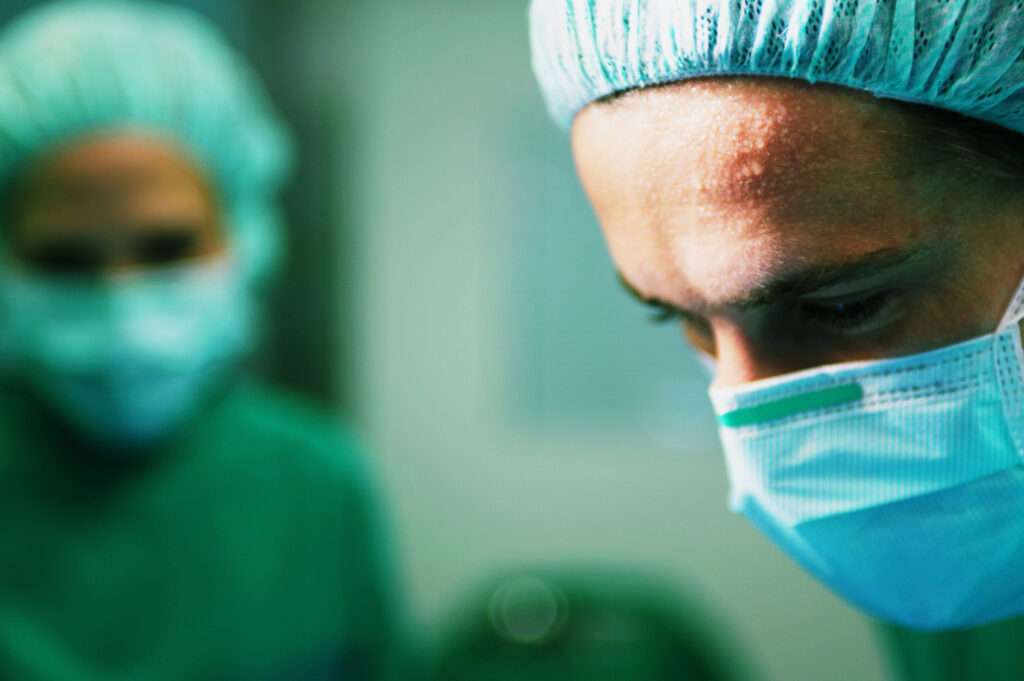 The use of robots in California operating rooms has increased dramatically in the past few years, but some federal regulators are unsure whether robot-assisted surgeries are completely safe.

CBS News reports that the so-called “da Vinci” operating room robot was used in almost 400,000 surgeries last year, a number that tripled in four years. An increasing number of medical malpractice and wrongful death incidents linked to the robot has officials from the Food and Drug Administration investigating the safety of robotic surgery tools.

The FDA previously cleared the use of the da Vinci robot for soft tissue surgeries. Some doctors say that the use of robots is beneficial for patients because robotic hands don’t shake and surgeons tire less easily while operating a robotic arm.

Since last year, at least five patient deaths have been linked to robotic surgeries. One woman died during a 2012 hysterectomy when a robotic arm mistakenly cut a blood vessel. Other reported incidents involving operating room robots include a patient who died after spleen surgery, a patient whose colon was perforated during prostate surgery, and a patient who was hit in the face by a robot arm during surgery.

The FDA is examining whether medical mistakes are more common during robotic surgeries than traditional operations. Federal officials are also investigating whether the medical malpractice incidents involving robotic arms are due to a potential product defect or physician negligence.