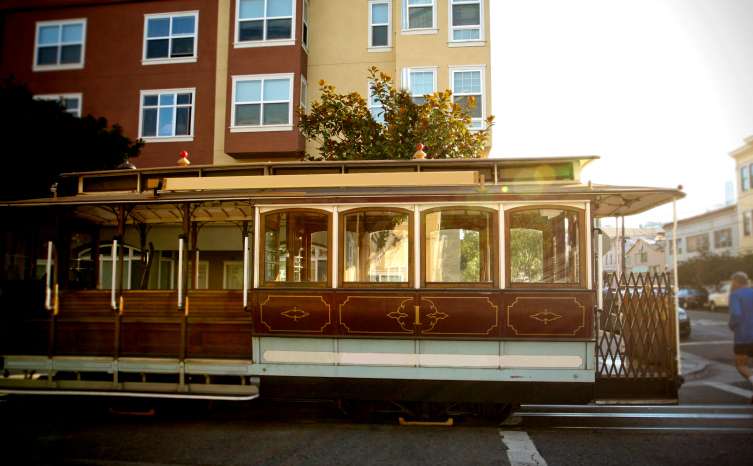 “The 19th Century technology of the cable cars does pose some challenges,” said SFMTA spokesman Paul Rose. “While one accident is too many and we’re always working to improve safety, these incidents are rare.”

The Associated Press reports that San Francisco spends millions of dollars every year to settle personal injury lawsuits arising out of cable car accidents. Over the last decade, about 151 people have been injured in 126 cable car accidents. The types of cable car injuries vary but range from bruises and broken bones to severed limbs and wrongful deaths.

San Francisco Mayor Ed Lee said that San Francisco’s cable cars are an important historic feature of the city and that efforts are underway to make them safer.

“While accidents and injuries are down from just a few years ago, we are always working to improve the system as a whole,” Mayor Lee said.