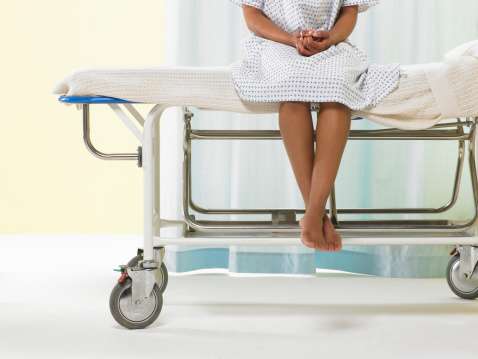 Dangerous consumer products are recalled on almost a daily basis. From defective child seats to dangerous medical devices, thousands of California consumers are harmed by defective products every year.

In many cases, a person’s ability to be compensated for their injuries depends on where a product was manufactured. Foreign products account for almost 80 percent of all Consumer Product Safety Commission recalls. In many cases, U.S. courts are unable to force foreign manufacturers to pay for the harm that their products case.

A bill was recently introduced in the U.S. House of Representatives to help fix this problem. The “Foreign Manufacturer’s Legal Accountability Act of 2013” will require foreign-based manufacturers to register an agent in every state in which they do business.

A registered agent would allow consumers to serve a foreign company with a lawsuit and subject foreign manufacturers to all U.S. civil and regulatory claims regarding faulty products. The bill covers most products including drugs, consumer products, chemicals and devices.

The Foreign Manufacturer’s Legal Accountability Act was introduced by Congressman Matt Cartwright (D-PA) and Congressman Mike Turner (R-OH). The bill is bi-partisan in nature and has 30 original co-sponsors.

“With the overwhelming majority of recalled products in the U.S. being manufactured overseas, accountability of foreign manufacturers should be a priority,” said American Association for Justice President Mary Alice McLarty. “Both American businesses and consumers suffer when a foreign producer has no responsibility for the safety of their product in the U.S. legal system.”