San Francisco Among The Most Dangerous Cities For Dog Bites

San Francisco Among The Most Dangerous Cities For Dog Bites 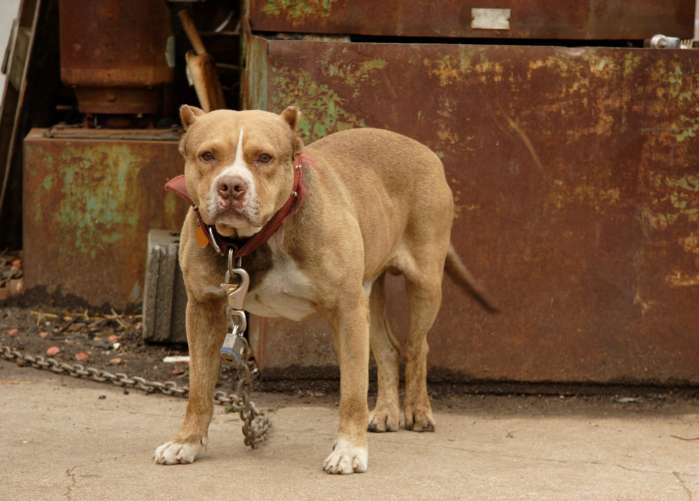 San Francisco is the fourth most dangerous city in the country for mailman dog bites, according to recent rankings by the Postal Service. The USPS releases rankings of the most dangerous cities for dog bites to promote National Dog Bite Prevention Week.

The USPS says that 5,879 of its employees were attacked in 2012 and that dog bites continue to an enormous threat to mailmen and members of the Bay Area community. There were 38 dog attacks on Bay Area postal workers last year. Los Angeles was the most dangerous city for 2012 with 69 reported attacks.

Letter carriers are on third most likely group to be attacked by dogs following senior citizens and children. Children account for more than half of the 4.7 million U.S. residents bitten by dogs every year.

The USPS stresses that dog bites are preventable and recommends that dogs be trained, socialized and properly secured to prevent attacks.

“Many dogs are cherished members of their family and people believe their dog won’t bite, but given the right circumstances, any dog can attack,” said Ken Snavely, acting postmaster of Los Angeles.