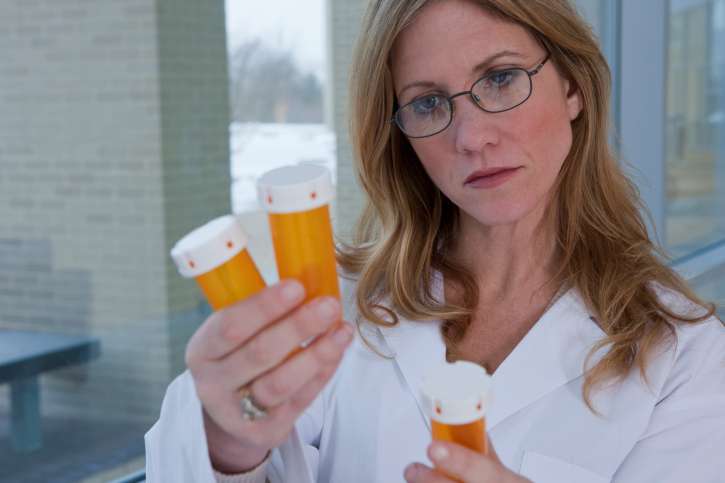 Officials from the U.S. Food and Drug Administration recently issued a warning to healthcare providers concerning drugs made by NuVision Pharmacy.

The FDA questions the sterility of products manufactured by this compounding pharmacy. Sterile drugs which contain microbes can seriously sicken or kill patients.

This most recent FDA announcement comes amid a renewed focus on sterility issues at compounding pharmacies. Last year at least 50 people were killed and another 700 were injured because of a fungal meningitis outbreak linked to drugs from a Massachusetts-based compounding pharmacy. Officials found unsanitary conditions at the facility were the defective drugs were manufactured.

In the NuVision Pharmacy case, authorities say that an inspection of the company’s Dallas facility revealed that its products were not completely sterile. This prompted a recall of NuVision’s methylcobalamin injection and lyophilized injection products.

“The FDA received adverse event reports of fever, flu-like symptoms, and soreness at the injection site associated with the methylcobalamin injection product that was previously recalled,” FDA officials said.

Source: FDA, “FDA expands alert to health care providers about lack of sterility assurance of all sterile drug products from NuVision Pharmacy,” May 18, 2013