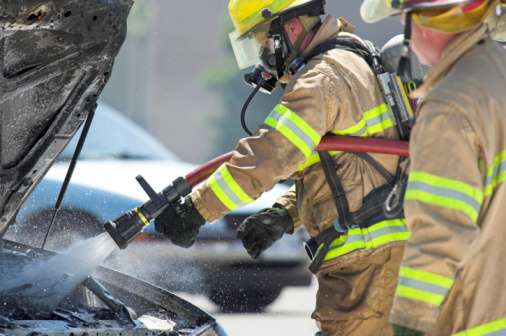 After a lengthy investigation stemming from a 2009 Center for Auto Safety petition, the National Highway Traffic Safety Administration ratcheted to a rare level of enforcement.

According to a letter the agency sent to Chrysler June 3., 2013, the NHTSA’s Office of Defects Investigation (ODI) reached the “tentative” conclusion that the 1993 – 2004 Jeep Grand Cherokee and the 2002 – 2007 Jeep Liberty were defective because the fuel tank location, behind the rear axle, rendered it vulnerable to rear impact fires. NHTSA requested that Chrysler recall the vehicles.

NHTSA’s letter warns Chrysler that if the company doesn’t recall the defective Jeeps, it may move to find an Initial Decision that these vehicles contain a safety-related defect under 49 U.S.C. § 30118. “An Initial Decision will be accompanied by the publication of a Federal Register notice describing the alleged defects, the safety consequences of these defects, the ODI investigation, the scheduling of a public meeting, and the issuance of a press release to inform the public of this matter.”

Adding fuel to fire against the Jeep Cherokee defect is a public campaign by Jenelle Embrey, who had been spending about $2,000 a month to fund three billboards in the Frederick County Virginia area, depicting a Jeep Grand Cherokee engulfed by flames and the plea: “Help Save Innocent Families Change.org/DangerousJeeps.”

On October 5, Embrey witnessed the deaths of a mother and her teenage son in a fiery explosion, after their Jeep Grand Cherokee was struck from behind.