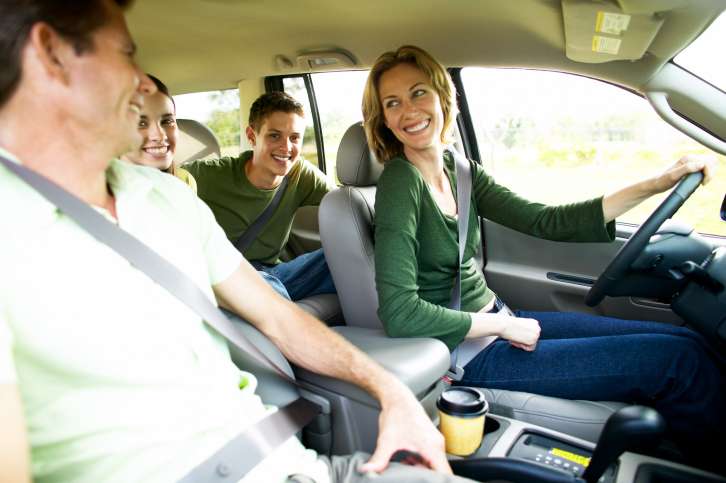 General Motors has expanded its recall of midsize SUVs containing an auto defect that poses a fire risk to consumers. The company announced that 230,000 midsize SUVs sold in North America had defective door modules which can catch fire.

At least 58 car fires have been reported so far and the company says that the defect is so dangerous that it is advising consumers to park their vehicles outside until they can be serviced.

“A short in the circuit board could lead to a fire, increasing the risk of personal injury,” the company warned in an official statement. “A fire could occur even while the vehicle is not in use. As a precaution, owners are advised to park outside until the remedy has been made.”

The vehicles covered under the most recent recall include 2006 and 2007 models of some of the company’s most popular SUVs.

NBC News reports that the following vehicles are impacted:

GMC says that it plans to fix the problem free of cost. The company will either apply a moisture protection coating to the impacted area of the car or replace the defective component.

This is an expansion of last fall’s recall of 250,000 vehicles including the GMC Envoy and Chevrolet Trailblazer which had defective door modules posing a fire risk. Other vehicles such as Toyotas have been recalled due to similar issues. This is largely due to the fact that carmakers share many of the same parts suppliers.