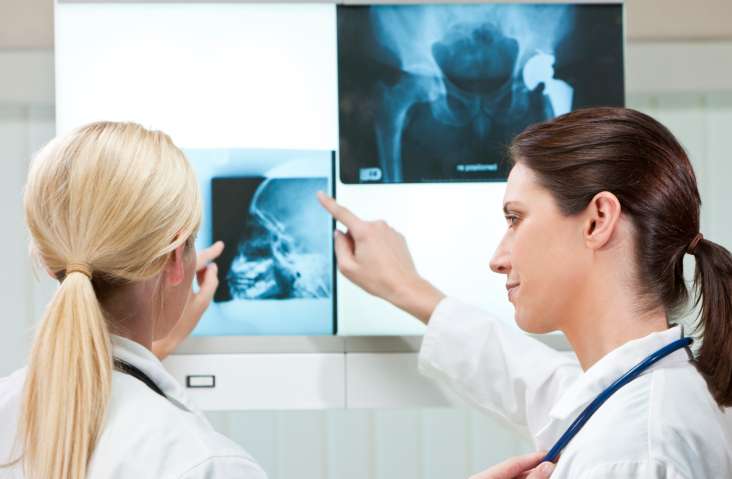 Stryker Orthopaedics recently announced a recall of its Rejuvenate and ABG II modular stem hip implants. This is the most recent recall impacting a class of all-metal hip implants that have been proven to be harmful to patients.

The hip stems manufactured by Stryker Orthopaedics are similar to the hip implants made by DePuy Orthopaedics and others. A key difference is that the Stryker hip systems have a modular form consisting of four pieces. Different parts can be combined, giving surgeons the ability to customize the hip system to a person’s anatomy.

Unfortunately, the joints where the hip implant components are connected is where corrosion and fretting often occurs. Many of these hip implant systems launch metal debris into patients’ bodies and cause a variety of health risks including tissue death, infections, and implant failure.

Many patients have had to undergo extensive revision surgery which can result in infections, bone fractures and uneven legs, among other things.

The San Francisco Law Firm of Walkup, Melodia, Kelly & Schoenberger is at the forefront of defective hip implant litigation. Our firm won the first ASR hip implant lawsuit against Johnson & Johnson’s DePuy division, resulting in an $8.3 million verdict in favor of our client.

If you or a loved one has a Stryker hip implant or any other type of all-metal hip system, contact the Walkup Law Firm online or call us at 415-981-7210 and speak with partners Michael Kelly, Matthew Davis and Khaldoun Baghdadi.