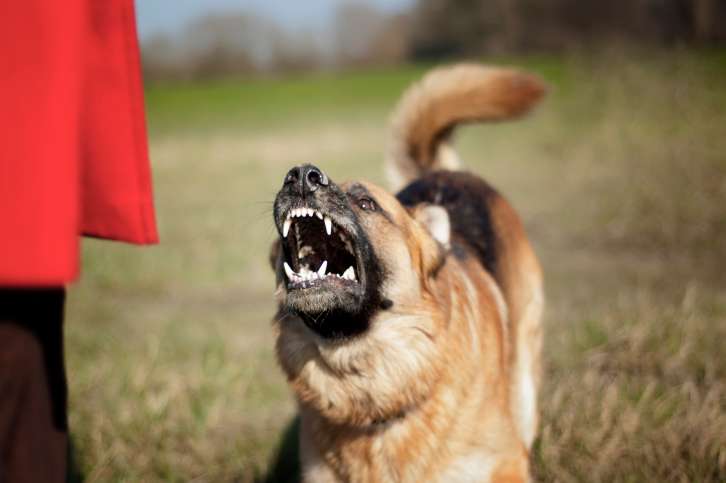 Walkup partners Doris Cheng and Matthew Davis resolved a federal civil rights lawsuit against the City of Hayward and members of the Hayward Police Department on behalf of the family of an elderly man who was mauled by a police dog.

The lawsuit alleged that the police officer violated the man’s rights by allowing the vicious police dog to attack him. The terms of the settlement restrict the parties from disclosing the terms of the settlement. The San Jose Mercury News and other news agencies, however, have reported has the family will receive a $1.5 million from the City of Hayward. Settlements paid by public entities are generally matters of the public record under California law.

The reports indicate that the 89-year-old man was attacked by the police canine in his own backyard at the Hayward Mobile Country Club mobile home park on the night of May 20, 2011.

Police officers were responding to the armed robbery of the Dominos’ Pizza in west Hayward. The police dog reportedly tracked the robber’s scent to an industrial park which shared a fence with the mobile home park where the man lived.

“During a search for robbery suspects, police officers hoisted a K9 over a fence and into a backyard where the dog bit a completely innocent man on the leg,” said San Francisco attorney Matt Davis, adding that the dog has a history of biting bystanders.

The dog reportedly dragged the elderly man across the yard while maintaining its grip on his leg. The man was hospitalized due to the severe nature of his injuries and developed complications while recovering.

Mr. Davis and Ms. Cheng therefore sued the City of Hayward in federal court alleging the officers violated the decedent’s federally protected civil rights. The court denied the city’s motion for summary adjudication of the civil rights claim and the city settled the claim three days before trial.