Olive Garden customer sues after getting cyclospora infection from his salad

Olive Garden customer sues after getting cyclospora infection from his salad

Hundreds of cyclospora cases have been linked to salads from Olive Garden and Red Lobster restaurants. Officials say that diners were sickened at restaurants across Iowa and Nebraska after consuming salads made with tainted greens produced by Taylor Farms de Mexico. 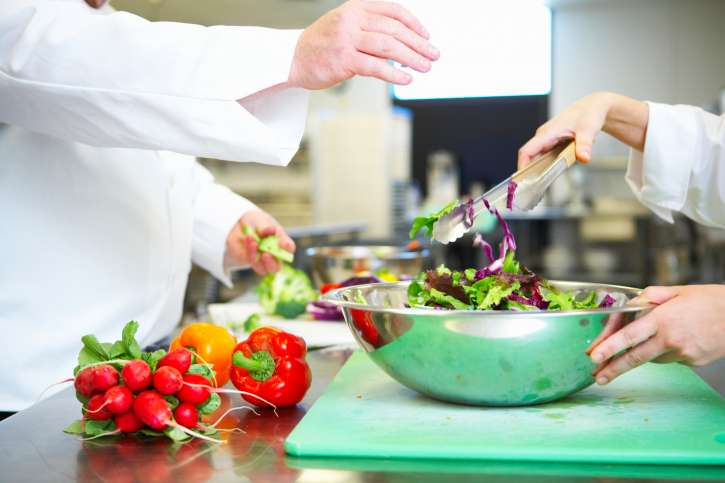 So far, at least 466 people have been sickened by cyclospora and at least 24 individuals have been hospitalized. The U.S. Food and Drug Administration (FDA) reports that the cyclospora outbreak has impacted consumers in at least 17 states.

The states hardest hit by the cyclospora outbreak include:

Cyclospora is a foodborne stomach illness caused by a one-celled parasite named Cyclospora cayetanensis. According to the Mayo Clinic, cyclospora usually develops after a person eats food or drinks water that has been contaminated.

The cases in Iowa and Nebraska have been traced to Olive Garden and Red Lobster locations owned by Darden Restaurants.

At least one customer has sued Darden Restaurants, Olive Garden, and Taylor Farms after being sickened at an Ohio Olive Garden operated by Darden.

The plaintiff describes himself as a “healthy and active male” who ate a salad at Olive Garden and began experiencing symptoms consistent with cyclospora poisoning. The diner’s lawsuit alleges that he experienced nausea, diarrhea, fever, headaches, fatigue and muscle pain, among other things. The plaintiff’s symptoms lasted for at least a month.

“Nothing we have seen prior to this announcement gave us any reason to be concerned about the products we’ve received from this supplier,” the franchisee said in a statement, adding that state health officials believe that the outbreak is not ongoing.

Symptoms of cyclospora can occur as soon as 48 hours after a person consumes contaminated food or water, but some cases take almost two weeks to develop.

According to the Mayo Clinic, the most common symptom of cyclospora is severe, sometimes explosive diarrhea.

Other symptoms of cyclospora include:

Although many cyclospora cases resolve themselves within a few days, some individuals go on to develop chronic symptoms that last for weeks. Individuals with compromised immune systems may experience cyclospora symptoms for months if they are not treated.

“I felt like somebody socked me in the stomach,” one 29-year-old cyclospora victim told ABC’s “Good Morning America.” “I wouldn’t wish this on my worst enemy.”

The FDA recommends seeing a physician if you believe that you have contracted cyclospora and experience diarrhea for more than three days.

The San Francisco law firm of Walkup, Melodia, Kelly & Schoenberger handles food poisoning lawsuits, including cases involving cyclospora. If you have been sickened by cyclospora and would like to learn more about your rights, contact our firm online or call 415-981-7210 .