Over 340,000 Toyota pickups recalled due to belt problem

Over 340,000 Toyota pickups recalled due to belt problem

Toyota announced today that it will recall around 342,000 Tacoma Access Cab vehicles. The carmaker says that its Tacoma pickups from the years 2004-2011 have a manufacturing defect which could lead to seat belt failure. 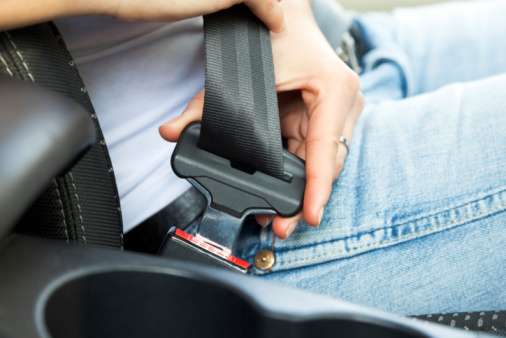 USA Today reports that the screws in the Tacoma seat belts can come loose and fail to protect drivers and front seat passengers.

“In the involved vehicles, screws that attach the seat belt pre-tensioner to the seat belt retractor within the seat belt assembly for the driver and front passenger can become loose over time due to repeatedly and forcefully closing the access door,” the company said in a press release on the recall.

Seat belt failure is a major issue and can result in serious personal injuries for car passengers. The National Safety Council says that properly functioning seat belts reduce the risk of car accident injuries by 50 percent. Seat belt use also saved at least 75,000 lives from 2004 to 2008, according to the National Highway Traffic Safety Administration.

This is one of many recent recalls for Toyota. The manufacturer had a high profile recall in 2010 after a southern California family was killed when their Lexus wouldn’t stop accelerating. The 2010 recall impacted over 2.5 million vehicles around the world.