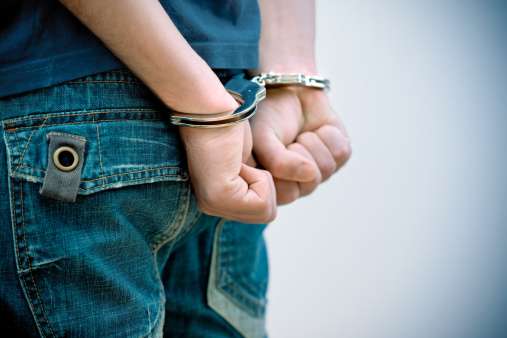 The bicycle accident left a 58-year-old Dublin woman dead and severely injured her husband. Emergency crews reported the woman dead at the scene. The teen turned himself in about two weeks after the crash.

Hit-and-run accidents are disturbingly common throughout California. In Los Angeles, authorities may stop using the term “accident” to describe hit-and-run collisions. This signals that hit-and-runs are initial crimes, rather than solely traffic accidents.

The Los Angeles Times reports that there are about 20,000 hit-and-run collisions in the city annually.

“The exact percentage of total collisions that this number represents remains unknown since many collisions go unreported,” a Los Angeles Police Department report said. “However, when fatal and injury collisions are considered, the Department’s percentage of hit and runs is comparable to other metropolitan cities.”

One of the most recent San Francisco hit-and-run accidents occurred on July 19th in the Tenderloin neighborhood. Authorities say that a cyclist in his mid-20s was hit shortly before 4 a.m. near the intersection of Hyde Street and Ellis Street.

Authorities describe the car involved in the incident as a white, four-door sedan. Investigators are looking for film footage that may help them solve the case.

KGO-TV reports that anyone with information about the case is encouraged to call the San Francisco Police Department’s anonymous tip line at (415) 575-4444 or to send a tip by text message to TIP411 with “SFPD” in the message.