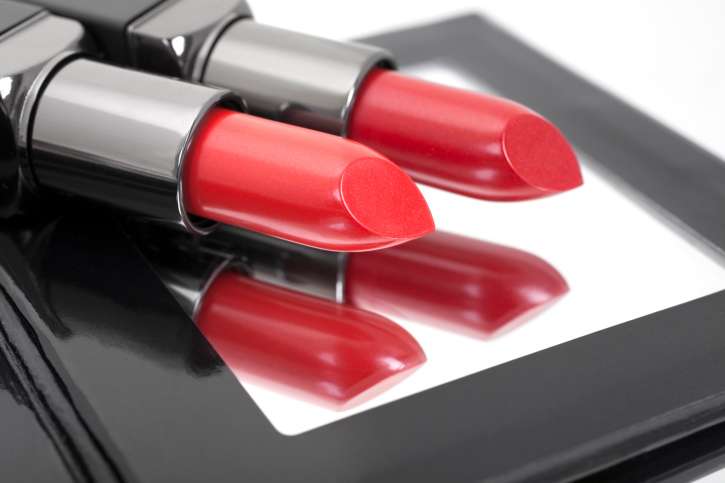 Millions of Bay Area women apply lipstick not just every day, but some even touch up their color up to 20 times daily. This style-conscious behavior may be harmful however because federal authorities say that lipsticks contain toxic metals.

Researchers have known about toxic metals in lipstick for a long time. New research examines whether chronic exposure to these metals creates potential health risks to consumers.

“It matters because this is a chronic long-term issue, not a short-term exposure,” one researcher told the New York Times. “We’re not saying that anyone needs to panic. We’re saying let’s not be complacent, that these are metals known to affect health.”

In a recent study done by UC Berkeley, researchers looked levels of lead and other metals in 32 lipstick products used by young Asian women in Oakland. The researches assessed the potential health risks associated with exposure to these metals.

Researchers found that the tested lipsticks contained manganese, lead, and high amounts of titanium and aluminum.

“Cosmetics safety should be assessed not only by the presence of hazardous contents, but also by comparing estimated exposures with health-based standards,” researchers said. “In addition to lead, metals such as aluminum, cadmium, chromium, and manganese require further investigation.”

It is unclear whether toxic cosmetic exposure will lead to a new series of product liability lawsuits against makeup manufacturers. Researchers say that it is best to limit the amount of times one reapplies lipstick and to never let children play with lip products.

“Treat it like something dangerous, because if they eat it we are taking about a comparatively large level of metals going into a small body,” one researcher said.