California construction workers face a number of hazards on a daily basis. Although great strides have been taken to prevent construction accidents such as falls or cave-ins, many construction contractors do not adequately protect their teams from toxic dust which may irreparably damage either health.

OSHA officials have launched a campaign to reduce the exposure of construction workers to respirable crystalline silica particles. These microscopic particles can be released into the air when workers conduct operations that involve stone, rock, concrete, and industrial sand. Exposure usually occurs when these materials are crushed, sawed, drilled or otherwise disturbed. 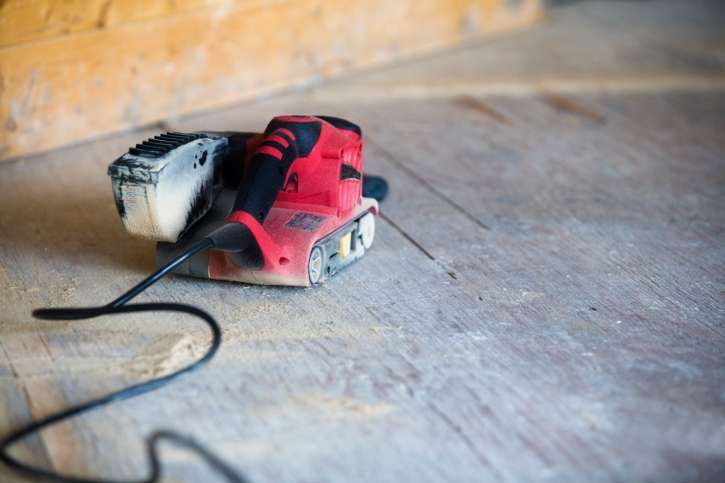 Inhalation of crystalline sillica has been associated with lung cancer, chronic obstructive pulmonary disease, kidney disease and silicosis, among other things.

“Exposure to silica can be deadly, and limiting that exposure is essential,” said Dr. David Michaels Assistant Secretary of Labor for Occupational Safety and Health. “Every year, many exposed workers not only lose their ability to work, but also to breathe.”

OSHA recently announced a new proposed rule that would update the limits of crystalline silica exposure for workers.