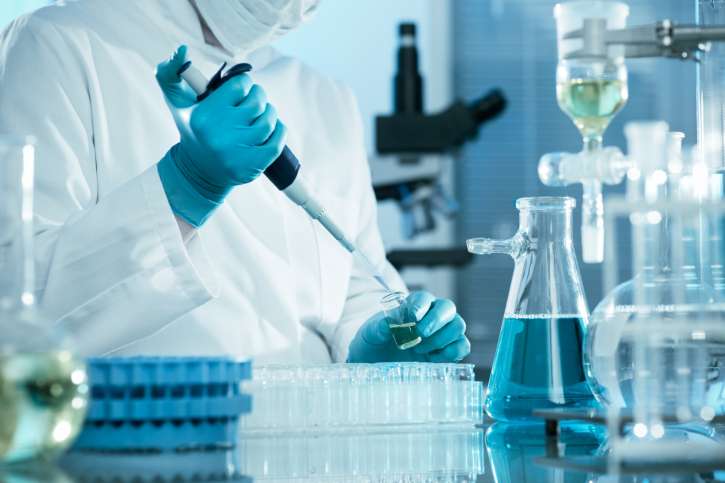 Officials from the U.S. Food and Drug Administration are concerned by the quality controls at several compounding pharmacies.

The drug injury lawyers at Walkup Melodia law firm have handled a number of cases over the last ten years where injury occurred as a result of adulterated or misbranded drugs produced at so-called “compounding pharmacies”. The FDA recently announced large scale recalls of non- sterile compounded consumer products due to the failure of an independent third party laboratory to properly conduct sterility tests.

The most recent compounding pharmacy to recall its product is Medaus Pharmacy. The FDA says that the procedures used to test the sterility of Medaus’s products were inadequate to show that the products are safe to use.

“The use of a non-sterile injectable product exposes patients to the risk of contracting serious life- threatening infections,” FDA officials said.

The recalled pharmaceuticals include lots of testosterone, lipo injection with lidocaine, and sodium ascorbate.

FDA officials are eager to avoid a repeat of the fungal meningitis outbreak which killed 48 people last year. That outbreak was attributed to unsanitary conditions at a compounding pharmacy and highlighted the lack of government oversight into the compounding industry.