Texting While Driving Increases in California, Despite Ban

Texting While Driving Increases in California, Despite Ban 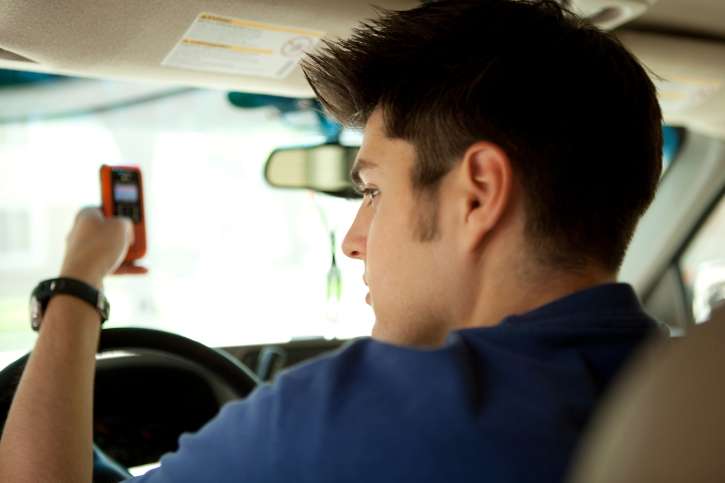 California banned the use of handheld cellphones while driving in 2008. A recent study has shown that since that time, the rate of cellphone-to-ear use has declined by 57 percent but the rate of handheld device related accidents has not gone down. Bay Area roads are no safer because people are now texting instead of talking while driving.

San Francisco’s Walkup Melodia Law office is sponsoring public service announcements on San Francisco 49er broadcasts to help curb the frequency of texting-caused collisions. The firm, which specializes in the area of personal injury, has seen an increase in the number of motorists , bicyclists and pedestrians who have been injured because of the distracted driving of people reading or sending texts and tweets while on the road.

The ads are airing during the pregame show on radio station KNBR’s 49er network.

Unlike intoxicated driving, there is often no solid way for police officers to know whether a person was momentarily distracted before a car accident.