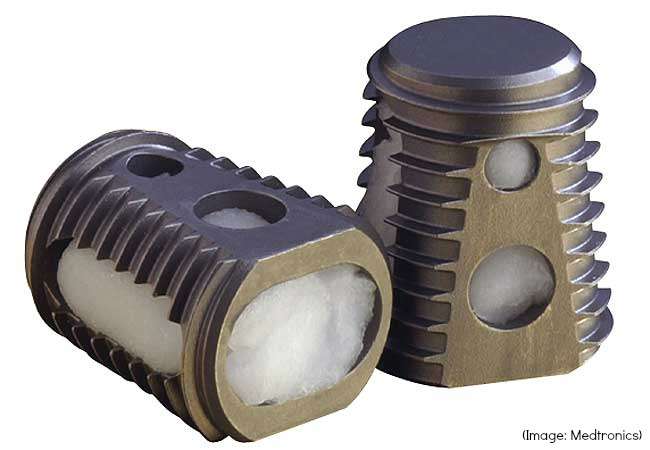 (Reuters) – A federal judge in California said a plaintiff’s fraud claims against Medtronic over its Infuse bone graft device were not pre-empted by federal law, in a ruling that could bolster plaintiffs in hundreds of similar lawsuits.

The high court held in that case that federal law pre-empts most state-law claims over a medical device that has been vetted through the U.S. Food and Drug Administration’s safety review process and received premarket approval. The court said, however, that plaintiffs could still sue for violations of a state law that is equivalent, or parallel, to federal law. Since then, device makers like Medtronic have cited Riegel frequently in seeking to dismiss product liability lawsuits. In response, plaintiff lawyers have sought to carve out parallel claims under state law that, they argue, do not conflict with federal law. The ruling Thursday is the latest in a string of wins for Infuse plaintiffs seeking to beat pre-emption for fraud claims related to off-label use.

Medtronic is defending about 450 lawsuits in state and federal courts over the Infuse bone graft device, according to the company’s most recent quarterly filing with the U.S. Securities and Exchange Commission. Infuse uses a collagen sponge soaked with a genetically engineered protein to stimulate bone growth. 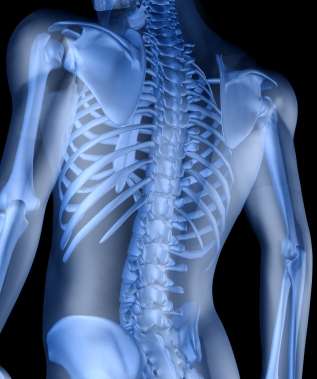 In 2002, Medtronic received limited approval from the FDA to use Infuse in certain types of spinal surgery. But according to Judge Koh’s ruling last week, Medtronic spent large sums of money to promote the device for use in unapproved procedures, despite studies that showed that such off-label uses could cause severe pain. By 2011, off-label uses of Infuse made up nearly 90 percent of the $800 million in revenue generated by the device, according to the ruling.

Eidson was one such patient, according to the ruling. In 2008, he underwent surgery in which his physician implanted an Infuse device in an off-label manner, allegedly with Medtronic’s encouragement. He soon began to experience new pain in his back and legs, and was diagnosed with fluid-filled cysts where the surgery had been performed, the complaint said. Eidson sued Medtronic in May, bringing three fraud-based claims as well as claims for failure to warn and for negligence. Medtronic moved to dismiss, saying Eidson’s claims were pre-empted, per Riegel. The company pointed to the Medical Device Amendments to the Food, Drug and Cosmetics Act, a 1976 law that rolled back state regulation of medical devices. The federal law pre-empts state-law requirements “different, or in addition to” those set by the FDA.

Eidson argued that his claims were not pre-empted because they paralleled federal law. Under the Food, Drug and Cosmetic Act, it is not illegal to use devices for off-label purposes, but companies are prohibited from promoting such uses. Koh ruled that while Eidson’s negligence and failure-to-warn claims were pre-empted because they would require Medtronic to alter FDA-approved product labels, his three fraud based claims were not. “(T)he state law claims are premised on a violation of the federal law banning off-label promotion,” Koh wrote. “Accordingly, the duties imposed lie parallel to federal requirements, and thus the court finds that Eidson’s three fraud claims are not expressly pre-empted.”Khaldoun Baghdadi, a lawyer representing Eidson, called the decision “pragmatic and well-reasoned.” “The bottom line is that Riegel immunity does not protect a device maker that engages in a systematic effort to misbrand its device,” Baghdadi said.

A spokesman for Medtronic, Eric Epperson, told Reuters in an email Friday that the company “has a number of additional defenses to these claims, and we continue to stand behind Infuse Bone Graft and will vigorously defend it in court.””Without pre-emption, there would be no central standard for device safety, effectiveness, testing, labeling and marketing, which would ultimately be detrimental to patients, their safety, and their access to medical innovation,” he added.

The case is Eidson v. Medtronic Inc., U.S. District Court for the Northern District of California, No. 13-2049.

For Medtronic: Michael Brown and Courtland Chillingworth of Reed Smith.

If you have any questions about the Medtronic INFUSE Bone Graft medical device, contact the attorneys of Walkup, Melodia, Kelly & Schoenberger at 415-981-7210 or email kbaghdadi@WalkupLawOffice.com