Many San Francisco motorcycle accidents are attributable to inattentive car drivers. Motorists often fail to notice motorcycles and engage in driving behaviors which greatly increase the likelihood of a crash. 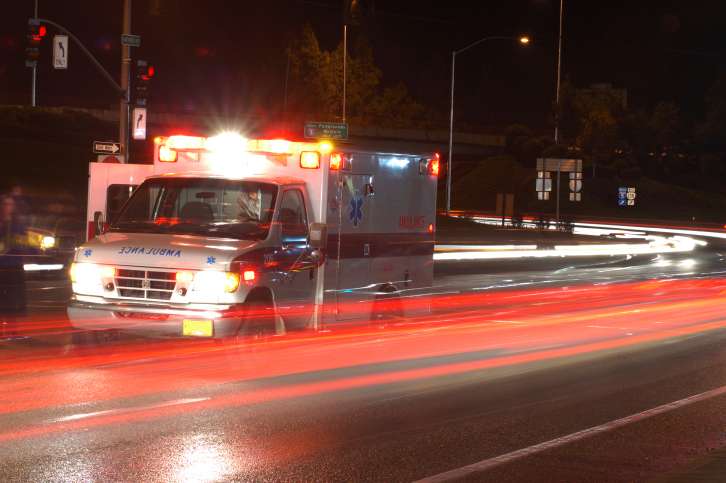 San Francisco police spokeswoman Danielle Newmann said that the officer was taken to San Francisco General Hospital for treatment. His injuries were reportedly not life-threatening.

It is unclear whether the motorists will be cited in connection with this accident and the investigation is still ongoing.

CBS Los Angeles reports that a truck driver was making a wide right-hand turn and didn’t see the motorcyclist. Emergency crews rushed the motorcyclist to a nearby hospital but the extent of his injuries wasn’t reported.

These examples further illustrate the fact that auto drivers simply do not see motorcycles even when police are atop them! The Walkup Melodia firm has represented injured cyclists – including police officers injured in the line of duty for over 50 years.