Bicyclists in Northern California and around the country are panning a recent Wall Street Journal op-ed authored by law professor Frank H. Buckley. 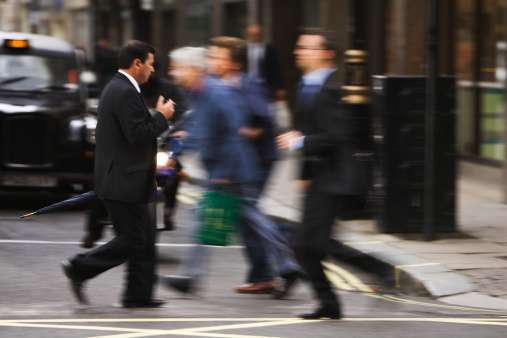 The George Mason University School of Law professor lives in Alexandra, Virginia, and penned an article that was highly critical of that city’s installation of bike lanes.

Tanya Snyder, of the San Francisco Streets Blog, notes that Professor Buckley’s anti-bike stance is part of a growing trend of attacks against efforts to make city streets safer for cyclist.

In the case of the Alexandria bike paths, Snyder notes that the bike lanes would eliminate only about 37 parking spaces.

“So sorry your expensive, urban neighborhood – a classic of colonial design – was built with skinny streets and dense development, Mr. Buckley,” Synder wrote. “Why didn’t the founders have the forethought to set aside enough space for everyone on your street to comfortably accommodate the cars of a dinner party’s worth of people, all at the same time, within blocks of one of the country’s best metro systems?”

In San Francisco, biking activists have noted that many fatal bike and pedestrian accidents are attributable to unsafe street designs

Walkup Melodia law firm in San Francisco has a history of representing injured bicyclists and financially supporting community efforts to make city streets compatible for safe use by both autos and cyclists.