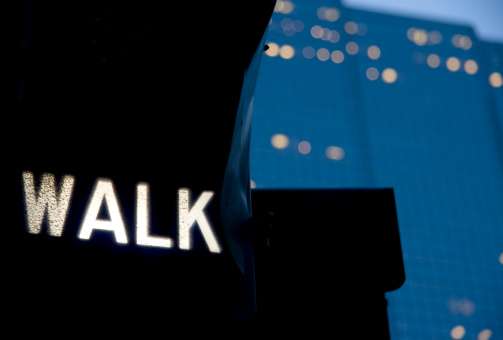 One legal issue raised in this accident is whether the driver was “the course and scope” of his employment when he ran over the pedestrians.

California law makes employers liable for all damages, injuries or deaths that arise out an employee’s “negligent acts or omissions” when the employee is acting in the scope of his or her employment.

Uber is a mobile application which allows users to order towncars and SUVs from their phones. Recent news articles have quoted a Uber spokesman suggesting that Uber was now claiming the driver was not “providing services on the Uber system” during the time of the accident.

However, the driver has told both the police and reporters that at the time of the accident, he was “driving around and his Uber application was turned on and he was waiting for a job or a fare close by.”

Under California law, where a person’s job involves driving a car, and injury occurs while the car is being driven, whether or not the driver is actively transporting someone, the driver is clearly within the course and scope of his agency and Uber is responsible for this conduct.

Uber has an obligation to protect the public. Their drivers are acting in the course of their employment so long as they’re in the car waiting for a fare. Uber has tried to put a spin on the accident by stating that the tragedy “did not involve a vehicle or provider doing a trip on the Uber system.” This kind of doublespeak confuses the public, and misstates the applicable law.

Since the driver was in his car his Uber application on, then Uber is responsible for his negligent acts or omissions in the course and scope of his relationship with the company.

Uber cannot put incompetent drivers on the street, using their application to get fares, and then claim that they are not responsible for the acts of those fare-seeking drivers when they run over defenseless pedestrians.

Walkup, Melodia, Kelly partners, including Michael Kelly, Richard Schoenberger, and Matthew Davis have a combined 50 years of success in exposing these kind of legal shenanigans, and holding large corporate interests responsible for putting incompetent, untrained or unsafe drivers on the streets, whether the wrongdoer is operating taxis, buses, airport bands, shuttle buses, or other public conveyances that are required by law to operate with the highest duty of care. Our public transit accident page has more information on the obligations of taxi companies.