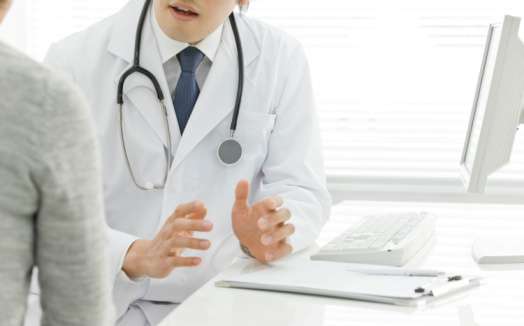 Intuitive Surgical issued a field notice to physicians that announced a recall related to its da Vinci surgical system.

Walkup Melodia’s defective medical device team has been monitoring a number of post-surgical da Vinci patients and evaluating their rights against the manufacturer after serious complications have resulted from urological and gynecological surgical procedures.

“The company took this action after becoming aware of an elevated rate of detachment of a small metal piece, known as the jaw insert, in certain lots of instruments,” Intuitive announced in an official statement. “An instance of jaw insert detachment is typically apparent during standard visual inspection or use of the instrument. In most cases, a surgeon would immediately notice if detachment occurred during surgery.”

Intuitive’s da Vinci surgical system allows doctors to remotely operate on a patient by manipulating robotic arms from a console. Although there is evidence that the da Vinci system increases surgical accuracy and reduces average healing times, there have been many patient injuries and deaths associated with the devices as well.

A study published in the Journal for Healthcare Quality found that at least 71 deaths and 174 nonfatal injuries have been reported in connection with the da Vinci robot. Researchers also found five cases which did not result in FDA reports. Common injuries associated with the device include burns, nerve damage and tears.

Intuitive Surgical has objected to the study because it says that it gives the false impression that the company failed to make FDA reports. Intuitive officials say that it is often doctors who fail to notify the FDA of adverse events associated with medical devices.

“Intuitive Surgical can only report adverse events after it becomes aware of them,” the company said in a statement. “We take this requirement very seriously and make every effort to account for all reportable events–even those from several years prior.”

“We rely on a haphazard reporting system that uses immature data and only the best experiences make it into the data,” said Dr. Martin A. Makary, an associate professor of surgery and health policy and management at John Hopkins University. Makary also noted that 37 percent of U.S. hospitals advertise robotic surgery on their websites, but no hospitals mention any risks or complications associated with these procedures.

“The adverse event reporting system is a disaster,” said David Challoner, vice president emeritus for health affairs at the University of Florida, in an interview with Bloomberg. “Every link in the chain has a reason not to report.”

Walkup’s attorneys have more than 55 years of experience in presenting complicated medical evidence in court in connection with high profile medical malpractice and product liability cases.

For an immediate consultation regarding a failed medical device, call us at 415-981-7210 or contact the Walkup firm online.