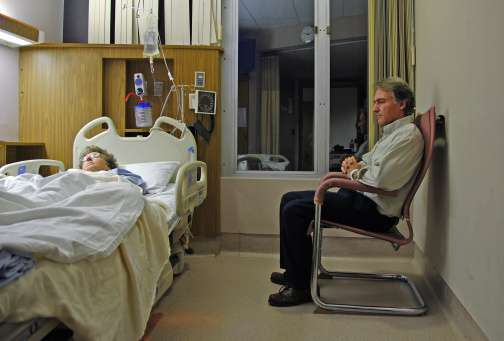 An increase in adverse event reports for Intuitive Surgical’s da Vinci robots has prompted the FDA to urge doctors to engage in additional training before using these devices.

In 2013, there were 3,697 adverse event reports associated with the da Vinic surgical robot. These reports involved patient death, injury, and machine malfunction. The number of adverse events was much higher than the 1,595 incidents reported in 2012.

In September, researchers from Johns Hopkins published a study in the Journal for Healthcare Quality that said robot surgery complications were underreported and that a standardized robotic device reporting system should be created.

Earlier this year, the FDA announced it was surveying doctors about the challenges they face when using the da Vinci systems. It released its final report in November, but it surveyed only 11 surgeons; nonetheless, 10 of the 11 respondents reported problems with the robot arms. Some have questioned the questioned the small sampling however.

The number of lawsuits against ISI continues to skyrocket. Along with the products liability cases that have been filed, two federal shareholder class actions are pending.

Illinois Union said it would not have issued the policy if it had had an accurate risk assessment.