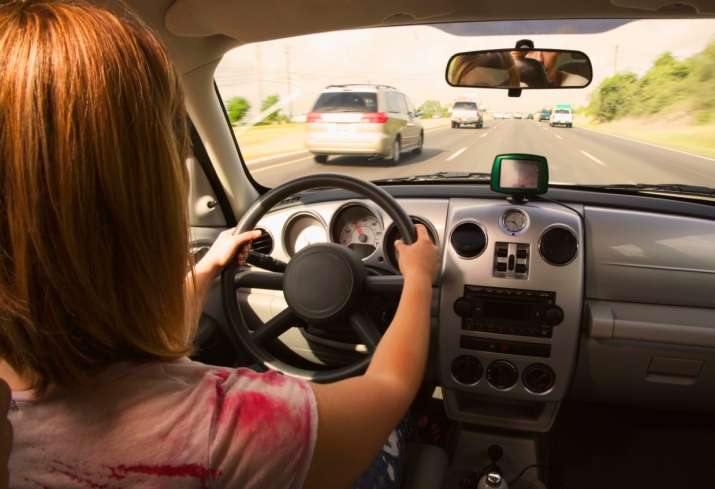 Minicars are increasingly popular in crowded cities throughout California where parking is expensive and fuel conservation is an important issue. But trading safety for convenience is not a good trade, and recent crash tests indicate that many of these small vehicles offer little protection in the event of a traffic accident.

The Insurance Institute for Highway Safety, an independent testing agency, recently examined 11 new minicars and found that 10 of the tested cars failed a standardized frontal crash test that the Institute has been subjecting cars to for years.

“We were a little surprised that of 11 vehicles only one didn’t earn poor ratings,” said Joe Nolan, IIHS senior vice president for vehicle research.

MSN News reported that the IIHS crash test is designed to simulate common real-life crashes involving the front corner of a car and another object, such as a pole, roadside object or another car.

“Small, lightweight vehicles have an inherent safety disadvantage. That’s why it’s even more important to choose one with the best occupant protection,” Nolan said. “Unfortunately, as a group, minicars aren’t performing as well as other vehicle categories in the small overlap crash.”

The Chevrolet Spark was the only vehicle in the minicar category to pass the test. IIHS officials note that vehicles in the “small car” category, one size larger than minicars, also fared poorly. Only 5 out of the 17 models in the small category passed the frontal crash test.

This is not the first IIHS report to indicate that minicars are less safe than SUVs or mid-size cars. Smaller cars have performed poorly in crash tests for at least five years.

The product liability lawyers at Walkup, Melodia, Kelly and Schoenberger in San Francisco have been prosecuting passenger protection, crashworthiness, and vehicle safety defect cases for years.

Lawyer Khaldoun Baghdadi, one of the Walkup law firm partners who handles crashworthiness cases, commented that automobile safety advocates as well as plaintiffs’ attorneys committed to auto safety have worked for years to make cars safer. The introduction of less-safe vehicles is a step backwards.

The Walkup firm has successfully prosecuted vehicle stability, crashworthiness, airbag, seatbelt and passenger protection defect claims against all of the major US and Japanese auto manufacturers.