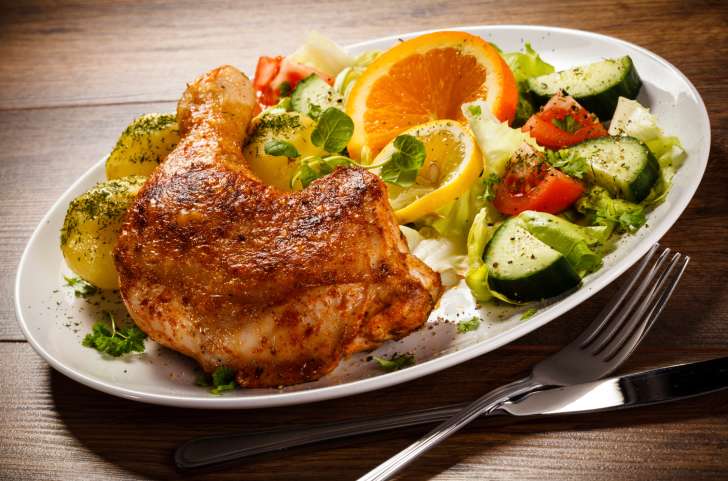 Food borne contamination and poisoning cases appear to be on the rise. Most recently Tyson Foods Inc. announced a widespread recall of some of its chicken products due to Salmonella contamination. At least two people have been hospitalized after being sickened by the contaminated chicken.

The voluntary recall impacts Tyson Mechanically Separated Chicken products produced on October 11, 2013. The products have the P-13556 establishment number printed inside the USDA inspection mark. CBS News reports that the contaminated products were sold in California, Florida, Indiana, and five other states.

Almost all foodborne illness claims originate with contamination of raw material or finished product with human or animal waste. The contamination may result from poor sanitation or contact with animal or human feces sources through handlers, prepares, shippers or sellers. Working in association with food poisoning lawyers across the country, the Walkup law firm in San Francisco has handled cases against major food manufacturers, growers, restaurants, fast food outlets and others.

The non-dairy cashew cheese products were distributed at natural food stores and farmers marketers in the San Francisco Bay area, Reno, and Sacramento Valley, according to UPI News.

Salmonella infections typically cause severe stomach cramps, fever and diarrhea. Although most people recover from Salmonella poisoning within a week, it is possible to develop complications. Children, the elderly and individuals with compromised immune systems are at the highest risk for severe health consequences from food poisoning.

Californians who experience food borne poisoning as a result of improperly handled or prepared raw or finished foods should contact the lawyers at Walkup, Melodia, Kelly and Schoenberger in San Francisco for a free consultation and advice as to their legal rights. In California, the sellers of contaminated food, whether in its raw or finished state are strictly liable for the delivery of a defective product.