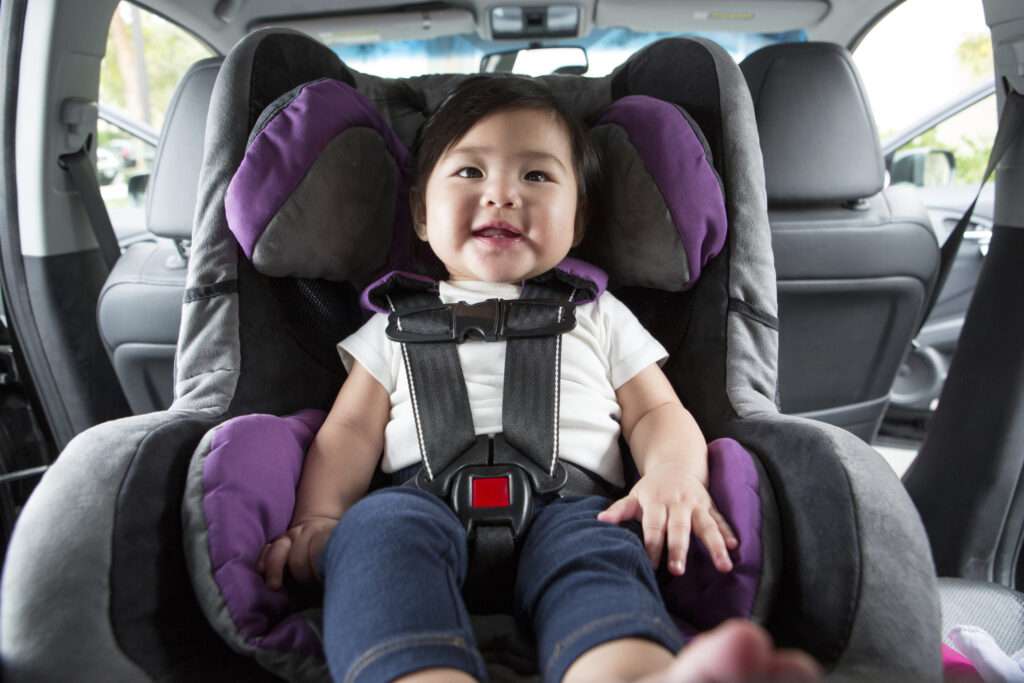 A federal investigation has prompted a massive recall of child safety seats manufactured by Combi USA. The company announced that it was recalling several models of its child safety seats because the harness webbing fails to meet minimum federal breaking strength requirements.

NHTSA officials say that the defective child restraints fail to comply with federal safety standards and may increase the risk of injury to a child in a crash.

A company spokeswoman previously told ABC News that she believes the seats are still safe to use because the harness as a whole meets safety standards. One part of the seat harnesses have a plastic button that failed official strength tests. Models of Combi child seats manufactured after January 2013 do not have this design flaw.

The product liability lawyers at Walkup, Melodia, Kelly and Schoenberger have been intimately involved with the investigation and prosecution of child safety seat claims for more than 20 years. With the advent of mandatory seatbelt laws in California and the requirement that children must be safeguarded by child seats and boosters until they reach an adequate size for traditional restraints to protect them, parents and consumers depend upon child seat makers to build safe, statutorily compliant, properly tested and correctly manufactured safety seats.

“The webbing used on the harness of the affected child restraints has an embedded plastic button that keeps the buckle tongues from sliding into the recesses of the restraint,” the Combi wrote in its recall announcement. “The webbing with the embedded plastic button, when tested independently from the child restraint system, does not meet the minimum breaking strength in accordance with Federal Motor Vehicle Standard No. 213.”

Official correspondence between Combi and federal authorities indicates that the company initially balked at recalling its safety seats, but eventually complied. No injuries have been reported in connection with this child seat design flaw.

Parents of children who suffer injury because their child seat or booster seat did not adequately protect them, should call the product liability lawyers at Walkup, Melodia, Kelly and Schoenberger in San Francisco for a free consultation and advice about their legal rights, and the rights of their children, to bring claims as a result of defective child safety seats.