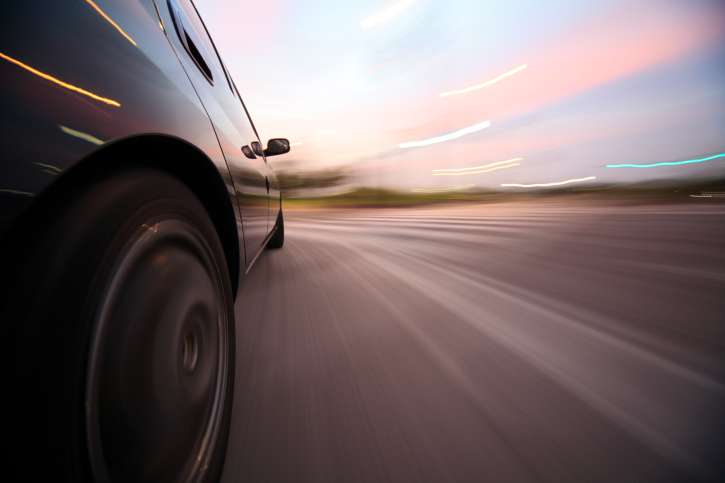 General Motors recently recalled almost 620,000 cars which have an ignition switch problem that has been linked to at least six deaths.

Jarring or heavy key chains can trigger these defective switches and disable power systems, airbags, and engines in the impacted vehicles. The switch defect has been linked to at least 22 car accidents including five crashes involving airbags that failed to deploy.

Despite the nationwide recall of certain Chevy Cobalt and Pontiac G5 vehicles, thousands of other GM cars with the same potentially defective parts are still on the road.

USA Today reports that the automaker has failed to recall over 658,000 other cars that have the same ignition switches and refuses to explain why it believes that these vehicles are safe to drive. Evidence indicates that the company issued a dealer alert about these vehicles as early as 2005.

GM has identified the following vehicles as having potentially dangerous switches:

Service bulletins indicate that those vehicles use ignition switches with the same part number as the recalled cars.

The automaker says that it is in talks with the National Highway Traffic Safety Administration. Federal regulators have received complaints from at least two Chevy HHR owners about non-deploying airbags in front-end crashes. A third driver complained that a faulty switch caused her car to stall on a train track.

The San Francisco Law Firm of Walkup, Melodia, Kelly & Schoenberger handles product liability cases throughout California. For over 50 years, the Walkup Firm has been at the forefront of product liability litigation and recovered millions of dollars on behalf of injured consumers.

If you or a loved one has been injured by a defective vehicle, call the Walkup firm at 415-981-7210 or contact us online.