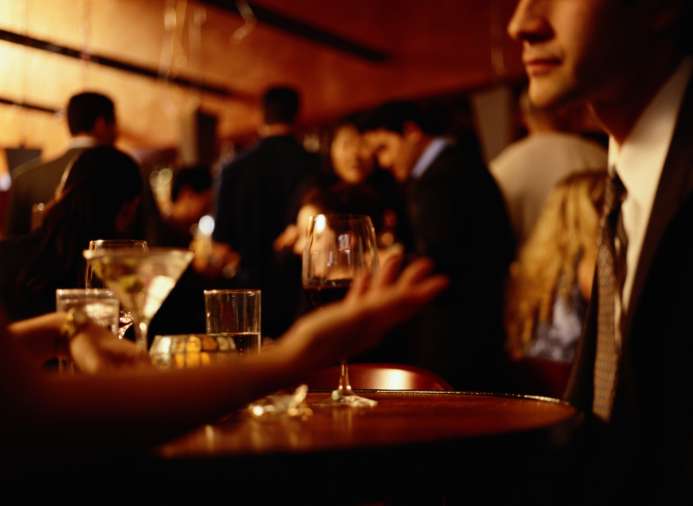 A West Hollywood bar was recently held civilly liable for the sexual assault of a female patron.

The woman, who is a 43-year-old news reporter, alleged that she was assaulted by an employee of the Here Lounge in 2009. A Santa Monica jury awarded the woman $5.42 million finding that the bar’s negligence contributed to her assault. The Daily Mail reports that this may be the biggest verdict ever against a bar for a sexual assault.

This verdict follows a 15-day trial in which the woman’s attorney showed that the popular gay bar failed to protect female patrons in its restrooms.

Evidence presented at trial indicated that the woman was drinking in West Hollywood with a friend on March 23, 2009. The friend took a cab home because he felt too intoxicated to drive home. The woman ended up at the Here Lounge, where video cameras show her buying a bottle of water and sitting on a bench for 10 minutes before going into the restroom area.

The plaintiff alleged that she had just entered a stall in the unisex bathroom when a club worker burst into the stall and raped her. She ran out of the club after the assault and was found by a passerby a block away, who called 911 on her behalf.

DNA evidence was taken at Santa Monica-UCLA’s Rape Treatment Center. The DNA was matched to the club employee when he was arrested for stealing from club patrons later that year.

The Los Angeles Times reports that the club worker disappeared after his criminal case and did not appear during the civil trial.