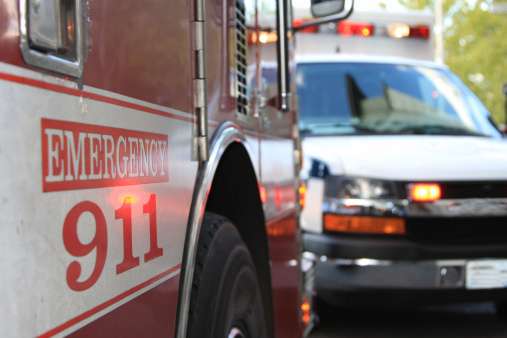 A 26-year-old Daly City man was killed recently at the intersection of Cesar Chavez and Folsom Streets.

This is the latest driver killed in the spiraling number of auto fatalities occurring on San Francisco streets.

The San Francisco Streets Blog reports that the Johny Castillo-Alonzo was driving through the intersection when he was broadsided by another vehicle. The driver of the second car and several passengers fled the scene.