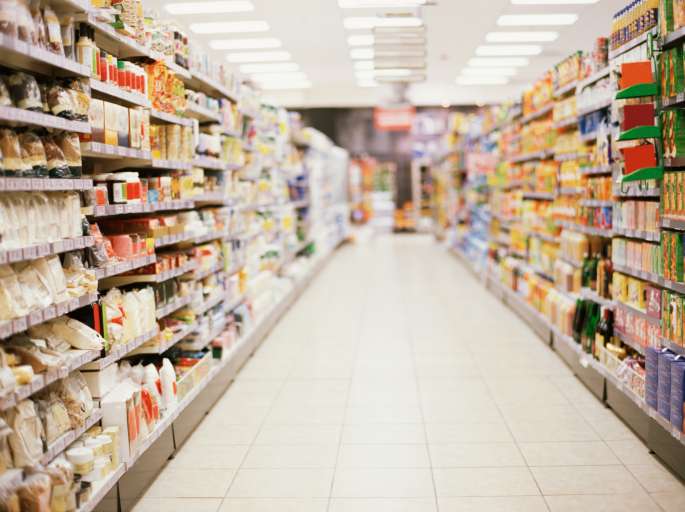 A growing number of California manufacturers are removing cocamide DEA from their products in response to lawsuits from a consumer advocacy group.

Cocamide DEA, also known as cocamide diethanolamine, is a coconut oil-based chemical used as a foaming agent. The chemical most commonly used in shampoos and some soaps to make bubbles.

Cocamide DEA has been recognized as a carcinogen for several years and its presence in consumer products violates a California law that requires warnings for cancer-causing chemicals.

The Center for Environmental Health keeps a list of products that contain cocamide DEA and of manufacturers that have pledged to eliminate the harmful chemical from their products.

Cocamide DEA was initially identified as a harmful chemical in 2012 by the International Agency for Research on Cancer (IARC). (PDF)