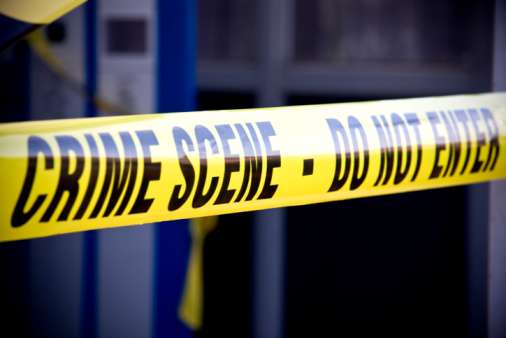 Authorities have charged a San Francisco Uber Cab driver with assaulting a passenger.

The charges add to a growing number of concerns that local residents have with the ridesharing service.

The San Francisco Chronicle reports that 28-year-old Daveea Whitmore has been charged with punching a passenger in the hand and hitting him in the chest.

Whitmore apparently got into an argument with a passenger after an attempted pickup in the Castro neighborhood. The passenger did not think that Whitmore was the driver that he ordered, and Whitmore assaulted the passenger after he took a picture of Whitmore’s license plate.

The assault raises concerns regarding Uber’s screening process for drivers. A background check showed that Whitmore had past battery charges in addition to convictions for felony drug crimes.

“We want to make sure anything that indicates a potential for violence and potential for poor driving habits is clearly known,” said District Attorney George Gascón told reporters. “We’re trying to protect the consumer as they’re engaging this service.”

Uber confirmed that it fired Whitmore but failed to comment further. The SF Chronicle reports that Whitmore was charged for assaulting a woman in San Francisco’s Haight-Ashbury neighborhood earlier this year.