The San Francisco Trial Lawyers Association and the Bar Association of San Francisco co-sponsored the first virtual mass swearing-in of 55 new California lawyers. On June 18, Doris Cheng emceed and introduced an impressive lineup of speakers who welcomed the new lawyers who passed the February bar exam. The keynote speaker was the inimitable and inspirational Eva Paterson, the President and Co-Founder of the Equal Justice Society. Presiding Judge Garrett Wong of the Superior Court of San Francisco County administered the oath. They were flanked by State Senator Scott Wiener and Presiding Judges Tara Desautels of the Alameda County Superior Court and Barry Baskin of Contra Costa County Superior Court. Senator Elizabeth Warren appeared by video to commend and encourage the new California lawyers.

Congratulations to the new lawyers on passing one of the hardest bar exams in the country and welcome to the profession. 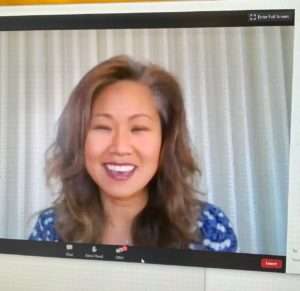 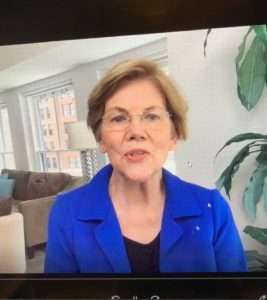 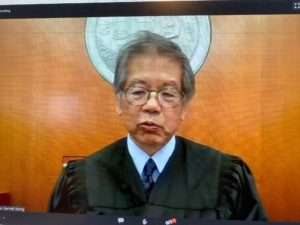 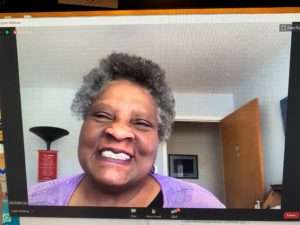 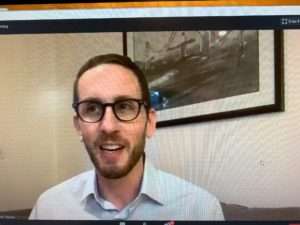