Stryker may pay up to $1.13 Billion to Settle Hip Implant Lawsuits

Stryker may pay up to $1.13 Billion to Settle Hip Implant Lawsuits 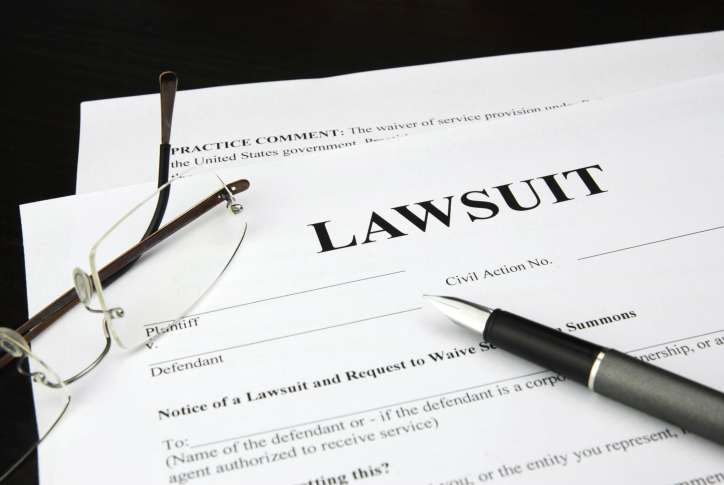 The defective hip design team at Walkup Melodia in San Francisco is representing clients with defective Stryker hips in claims against the manufacturer.

The company recently told reporters that it will spend between $700 million and $1.13 billion to settle lawsuits related to its defective hip implants.

The Wall Street Journal reports that about 20,000 Stryker hip implant systems were implanted in the U.S.

The Stryker hip systems are among many types of so-called “metal-on-metal” hip implant systems to be recalled. Earlier this year, Johnson & Johnson’s DePuy division was ordered by a Los Angeles jury to pay $8.3 million to Loren Kransky, for injuries that he suffered from its metal-on-metal ASR hip implants.

Mr. Kranksy was represented by the Walkup Law Firm, which is the first law firm to win a jury verdict against DePuy related to its ASR implants. Following the court victory, a national multi-billion dollar settlement of as many as 7,700 ASR metal-on-metal lawsuits was announced. Walkup Attorneys Michael A. Kelly and Khaldoun Baghdadi were appointed to the national oversight committee for the settlement.

The national ASR implant settlement does not impact individuals who have not yet undergone hip implant revision surgery to remove the defective prostheses.

Unrevised ASR patients maintain all of their legal rights, as well as individuals who have begun to experience hip implant failure injuries but are unable to undergo revision surgery due to medical or other issues.

“There are a significant subset of clients who got very badly hurt by the device, and their injuries are much more than a simple revision,” Walkup attorney Matthew Davis told Bloomberg News. “If those cases went to trial and there was a finding of liability, a jury would award them general damages in the seven figures.”

Patients who have questions about the DePuy or Stryker hip implant litigation should contact the Walkup Firm online or call (415) 981-7210.