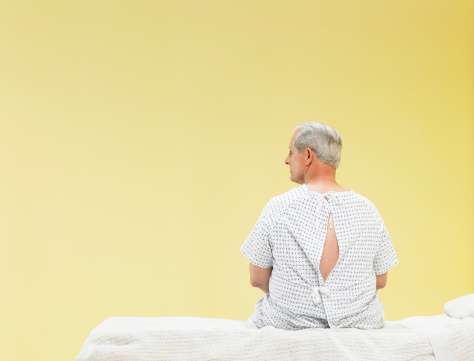 Two studies published in the Annals of Internal Medicine indicate that Medtronic significantly overstated the safety of its Infuse bone graft product. An independent study conducted at Yale revealed that Infuse bone grafts do not work better than other grafts but expose patients to an increased risk of cancer, male sterility, and infections.

“I remain concerned that products like these are approved with too little study before they reach the market and too little afterward,” Yale researcher Harlan Krumholz told Bloomberg News. “There is a tremendous amount of uncertainty about the benefit it provides and how safe it is.”

Previous studies indicating that the Infuse bone graft was safe were sponsored by the medical device manufacturer.

Medtronic’s Chief Executive Officer Omar Ishrak authorized Yale to conduct the independent reviews shortly after assuming his position at the company in 2011. Infuse is a massively successful product for Medtronic and made more than $528 million during the Minneapolis-based company’s last fiscal year.

Chris O’Connell, president of Medtronic’s Restorative Therapies Group, claims that the Infuse product is as good as, if not better than traditional bone grafts. O’Connell believes that the risk of cancer and other complications associated with his product are low or inconclusive.

“This is a really important product and it’s one that deserves a lot of attention from the standpoint of clinical research,” O’Connell said.

Prior lawsuits involving the Infuse bone graft focused on the company’s illegal off-label marketing of the product. The U.S. Food and Drug Administration only approved the device for lower-back infusion surgeries. Medtronic wanted a larger part of the back surgery market, however, and aggressively funded studies which promoted the device for uses not approved by the FDA. These studies significantly understated the complication risks associated with these off-label uses.